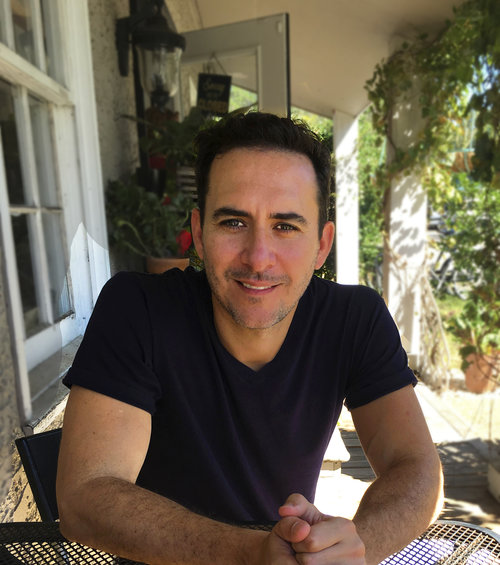 A New York City native, Peter James Cryan began his career in Entertainment Production where he quickly became a top freelance event coordinator. His work included many high profile events such as the Tribeca Film Festival, and the Director’s Guild of America Awards.

After three years in entertainment production, Peter saw his next opportunity. Capitalizing on his skills and extensive contact list of high profile clients, Peter began producing his own events. He embedded himself within the New York City events industry and his reputation was quickly established as he branded his name. Peter founded Jet Set Events in 2002 which allowed him to develop a large scale network as well as an unmatched talent to create the desired atmosphere for his clients.

Building upon an impressive list of select relationships within the events and entertainment industry, Peter became co-owner of rock n roll hotspot Snitch. During this time, he played a central role in the revival and reemergence of this New York City crowd favorite. His experience with live music venue ownership plus his genuine approach to event planning amounts to a reliability and attention to detail that has established Jet Set Events as a preferred boutique event agency. 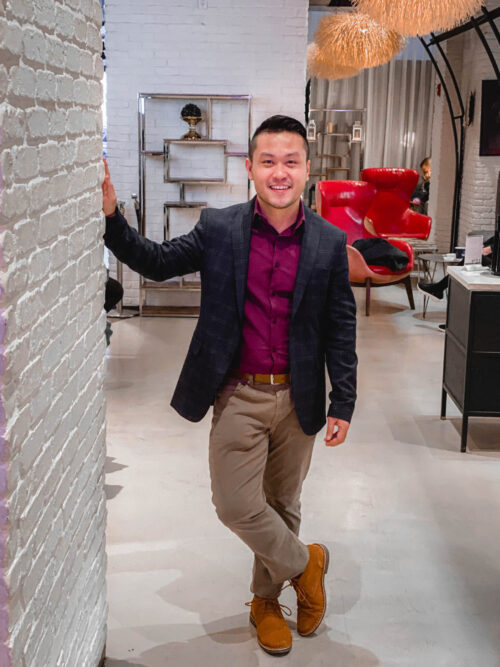 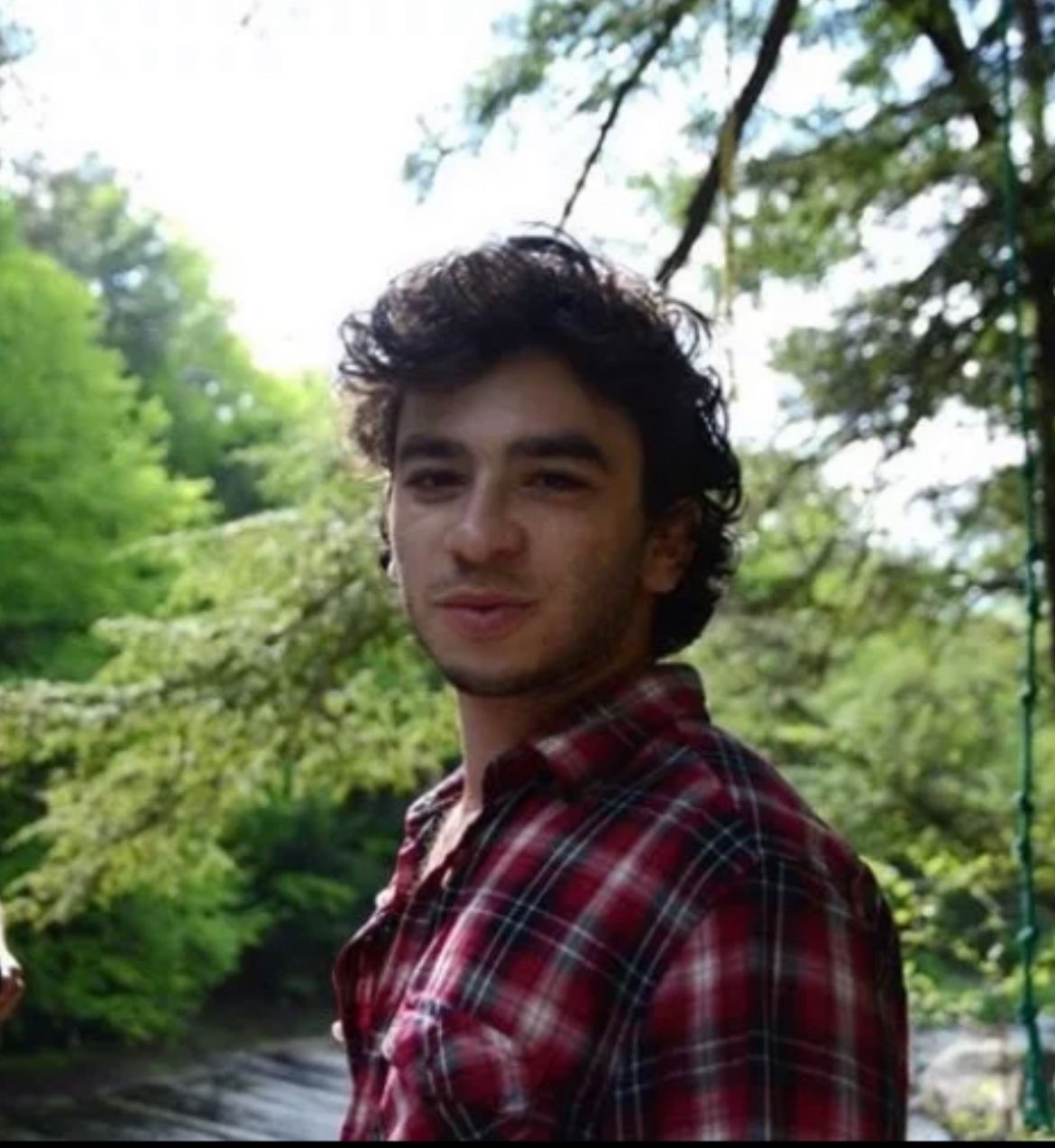 Event Coordinator
adam@jetsetnyc.com
Back To Top